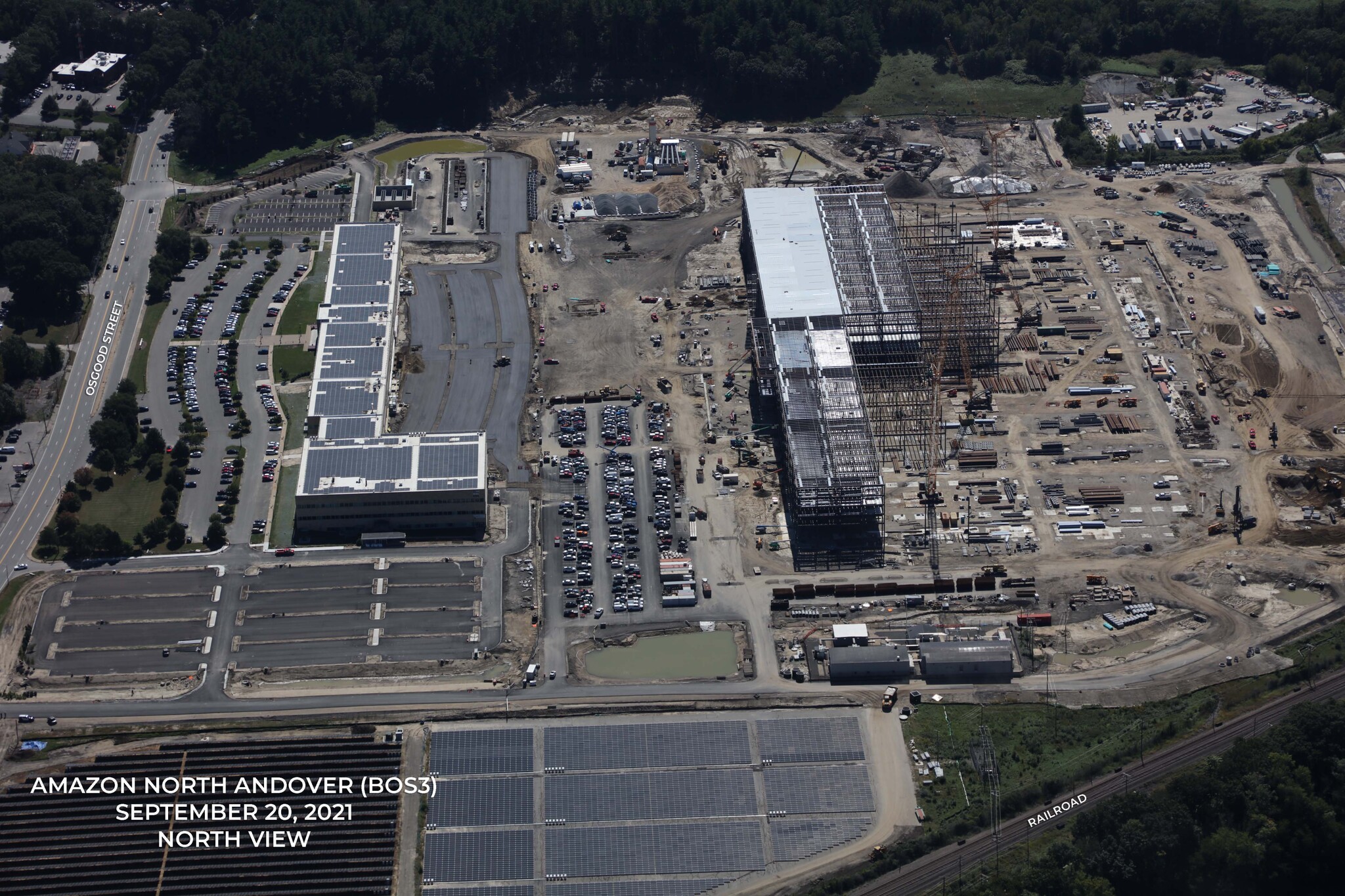 We pride ourselves on our capacity to tailor our services to the needs of each individual client. 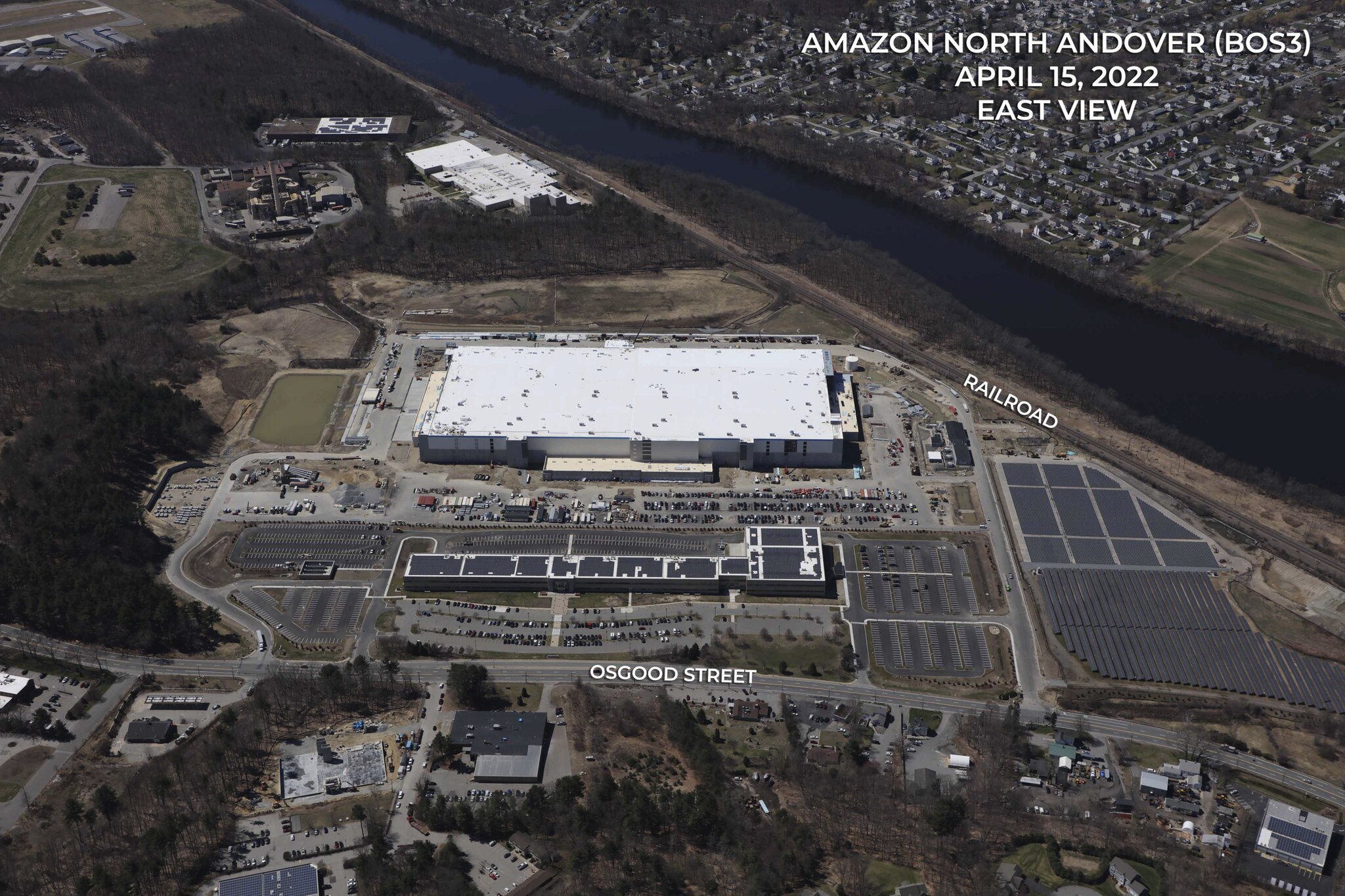 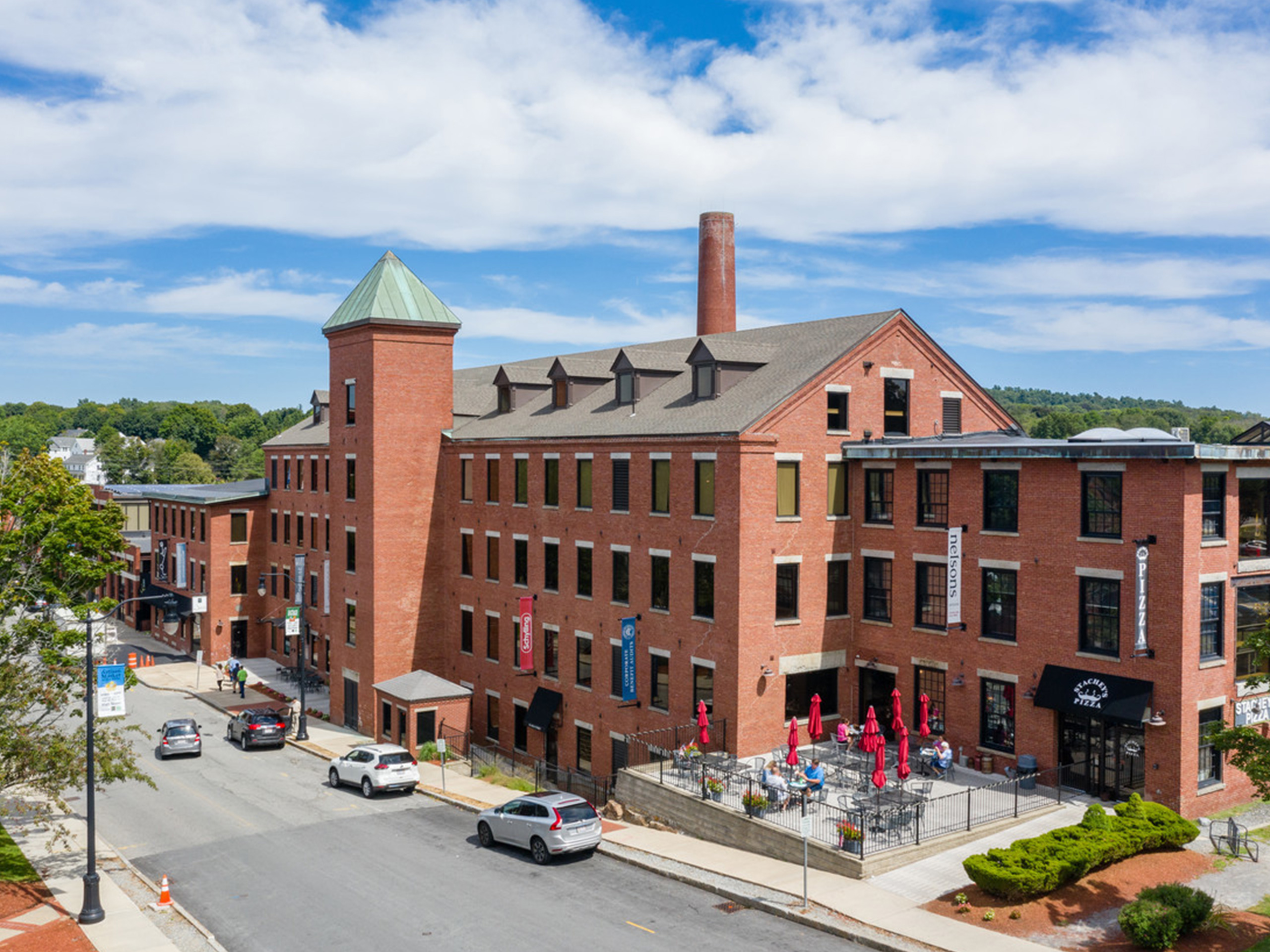 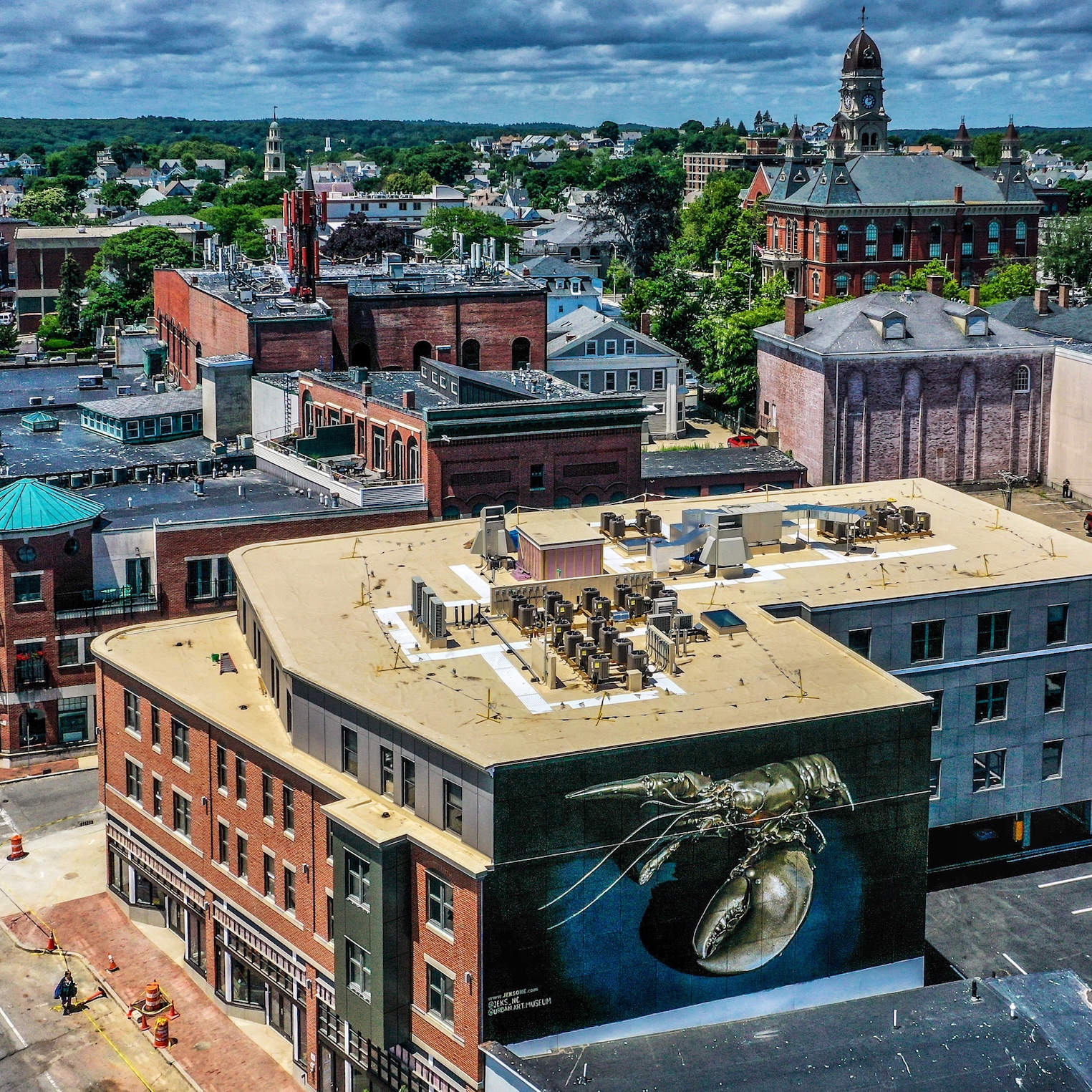 Served as special Chapter 40B Counsel to WinnDevelopment in connection with the approval of a 114-unit multifamily rental community located in Swampscott, MA.

S&V was retained by a PA-based real estate firm to serve as land use/zoning counsel in connection with a proposed 140,000 s.f. warehouse facility in Wrentham, MA.

S&V was retained by a manufacturer in the acquisition and permitting of the redevelopment of a 121,000 s.f. manufacturing facility located within a Federal Opportunity Zone.

Project included securing all entitlements to include both manufacturing and self storage uses.

S&V was retained as successor special real estate counsel by client in connection with an ongoing real estate dispute among a landowner and over 150 tenant properties. Clients had been involved in an ongoing high-profile dispute over ownership of 35-acre parcel in Massachusetts.

Smolak & Vaughn was retained to develop a zoning, title, financing, lending, condominium formation and conversion, and disposition strategy in connection with the Property which was owned by a private land trust since the 1600’s, and which included a public entity as a beneficiary.

Clients were long-standing tenants of the Property which had challenged the trust’s ability to raise rents and other matters.

Smolak & Vaughan negotiated a complex settlement agreement with the trust, devised a condominium conversion approach which preserved existing rights under zoning, worked to clear title to the Property where the title derived from a 1600’s land grant from the King of England, worked to secure title insurance commitments for each of the tenants and coordinated the simultaneous conveyance of all 150+ unit deeds and supporting closing documentation in escrow and closing on the purchase of over 150 condominium units.

Smolak & Vaughan served as land use and permitting counsel in connection with a 156-unit, 164,500 SF multifamily rental development approved under Chapter 40B. The project involved  local, state and federal permitting, and opened in the Fall, 2022.

S&V was retained as land use and zoning counsel by Washington, DC-based private equity firm in connection with the permitting and development of a 96-unit assisted living with memory care facility.

S&V was retained for client’s first project in Massachusetts, and secured all federal, state and local permits for the facility. It represents one of a handful of facilities which includes an affordability requirement for 15% of the units., and involved the drafting of an affordability restriction and senior housing restriction.

S&V was retained as land use/permitting counsel in connection with the rezoning and permitting of a mixed use development including a 196-unit rental community and 43,000 s.f. of retail space. Project involved rezoning to allow for greater building height, as well as local, state and federal permitting. Project secured MassWorks Grant to enable construction of traffic improvements including signalization and roadway widening of state highway. 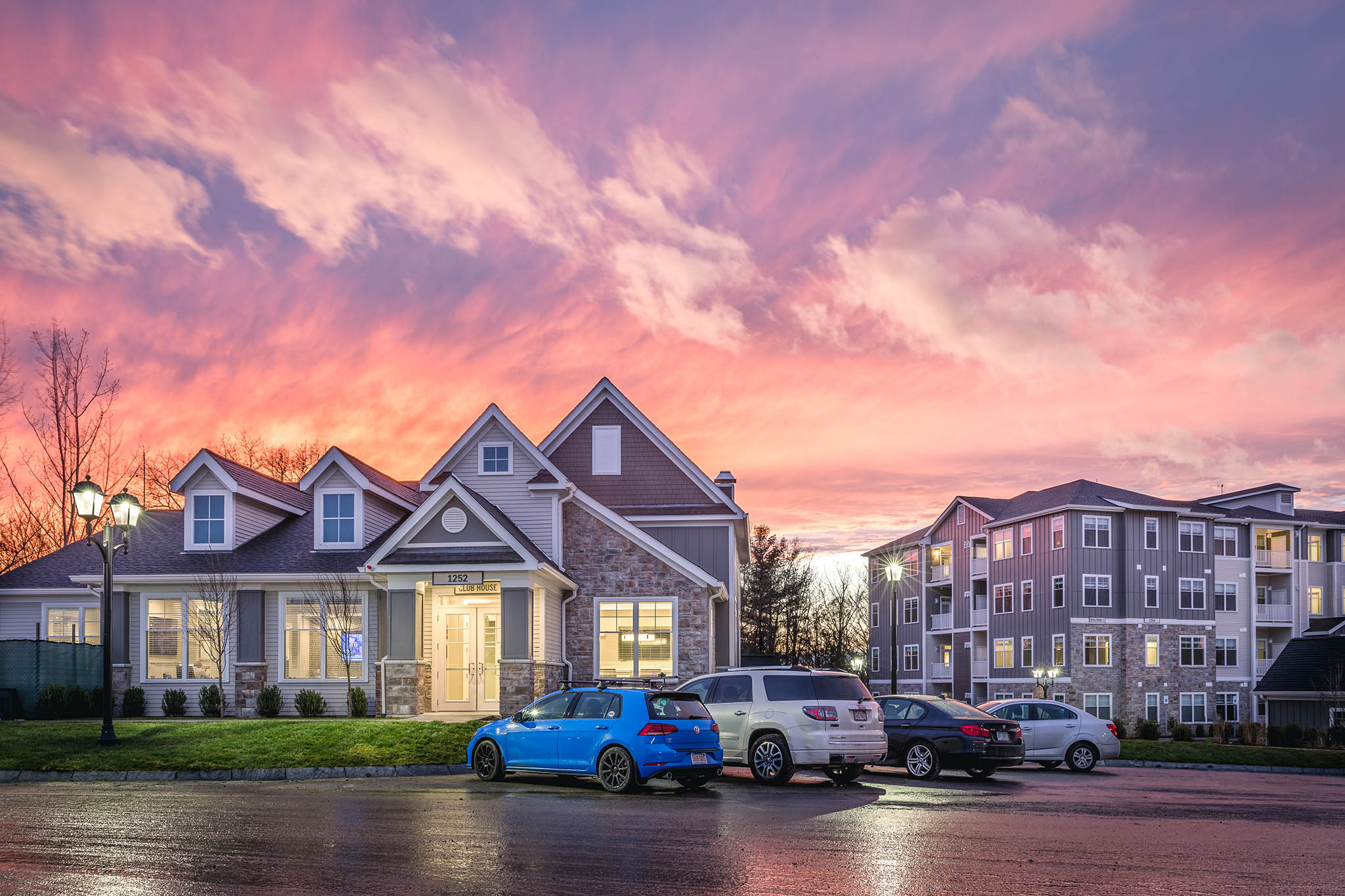 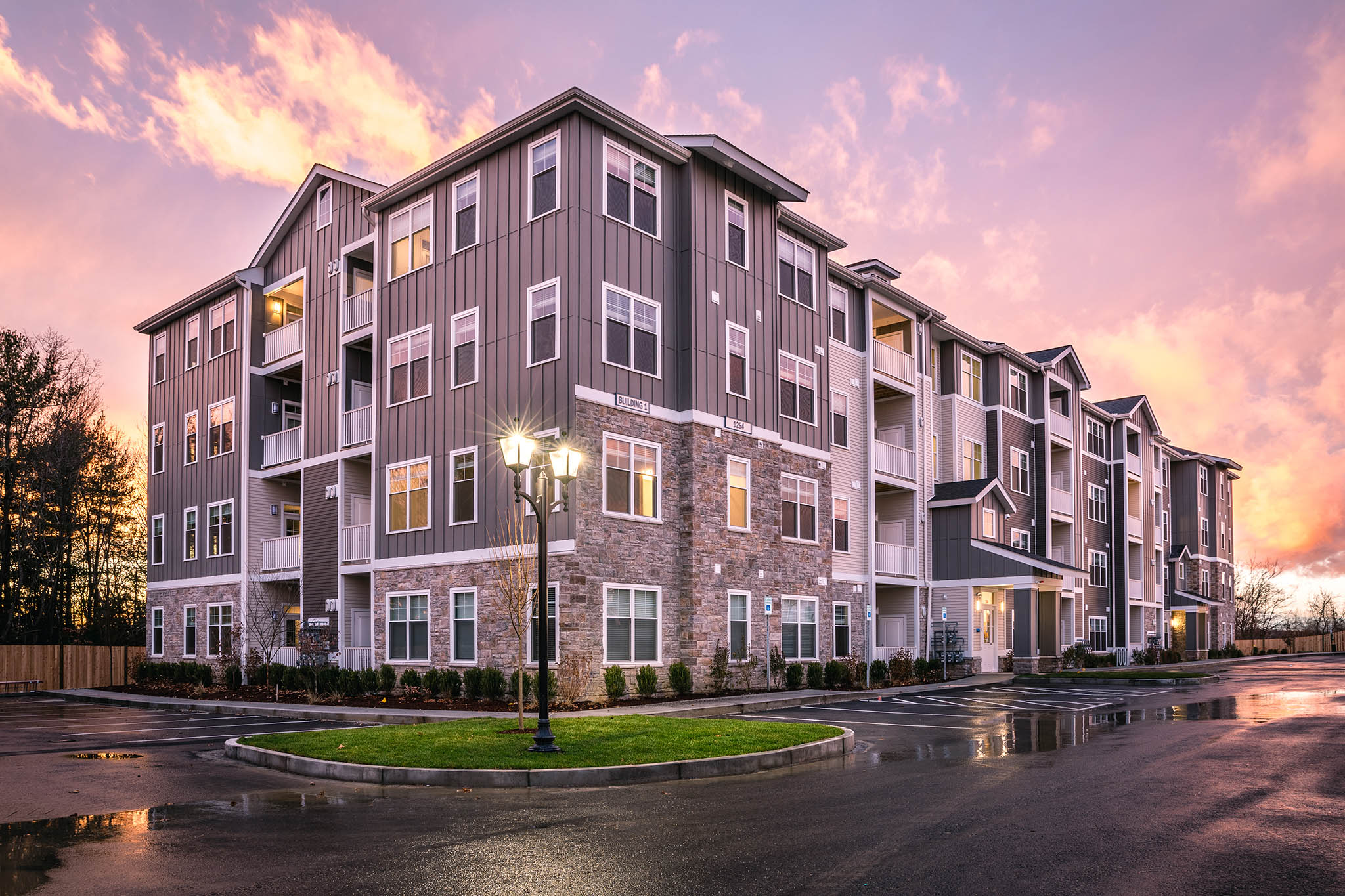 S & V was permitting counsel in the redevelopment of a vacant commercial area into a multifamily rental project with ground floor retail. The project represents first new building construction in downtown Essex Street in Lawrence in over 50 years. It was approved using Chapter 40B, and includes the use of the federal low income housing tax credit.

S&V served as land use and permitting counsel to a non-profit community development corporation in the Town of Webster through a competitive process to renovate the historic Sitkowski School building into 66 units of independent-living senior affordable housing.

Project, which included the renovation and rehab of a building connected to Town Hall, also includes a new 9,000 square foot Webster Senior/Community Center. The apartments are a mix of one and two bedrooms units. Construction started in February 2014 and project was completed and fully occupied by the end of 2015. 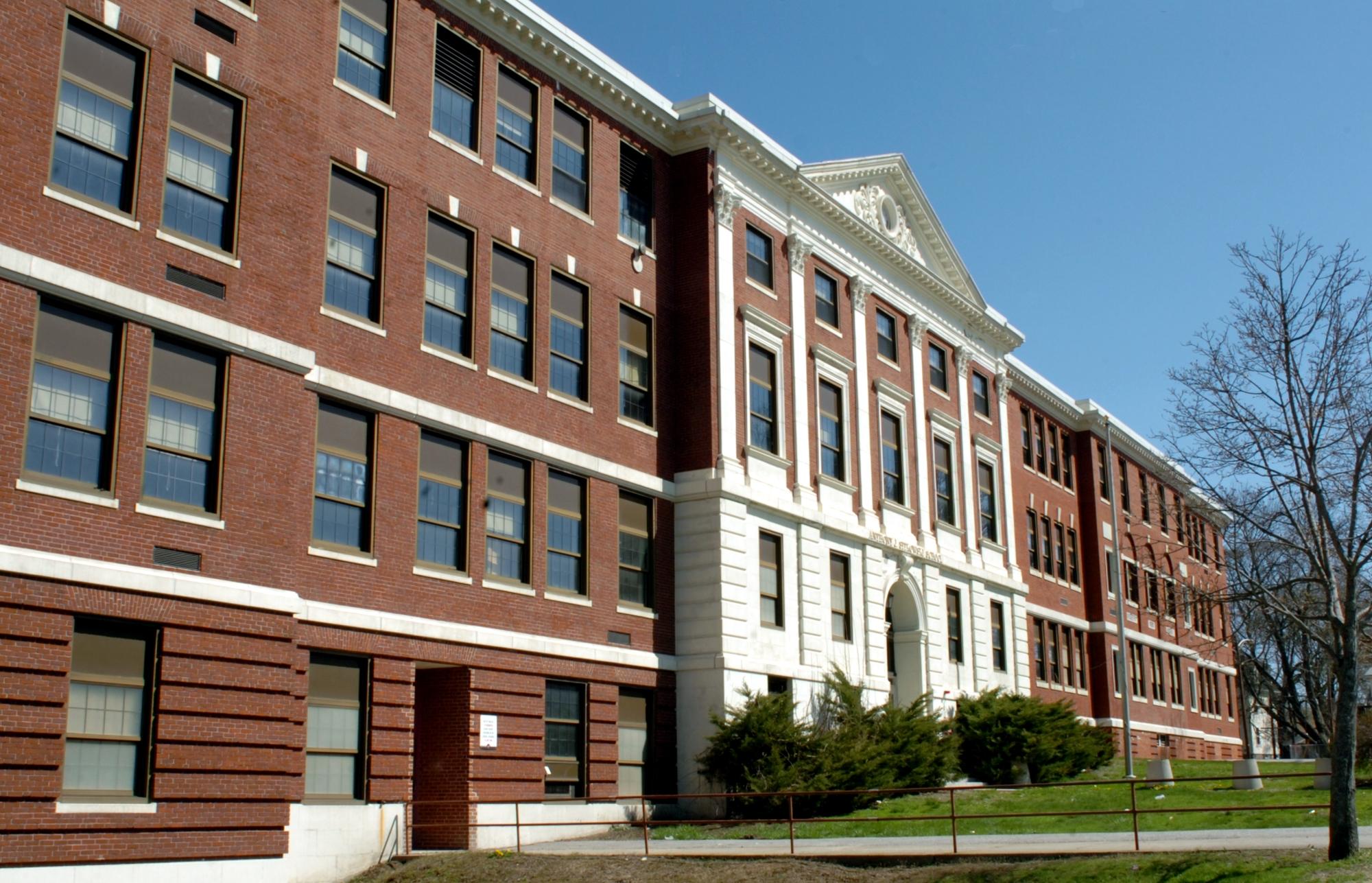 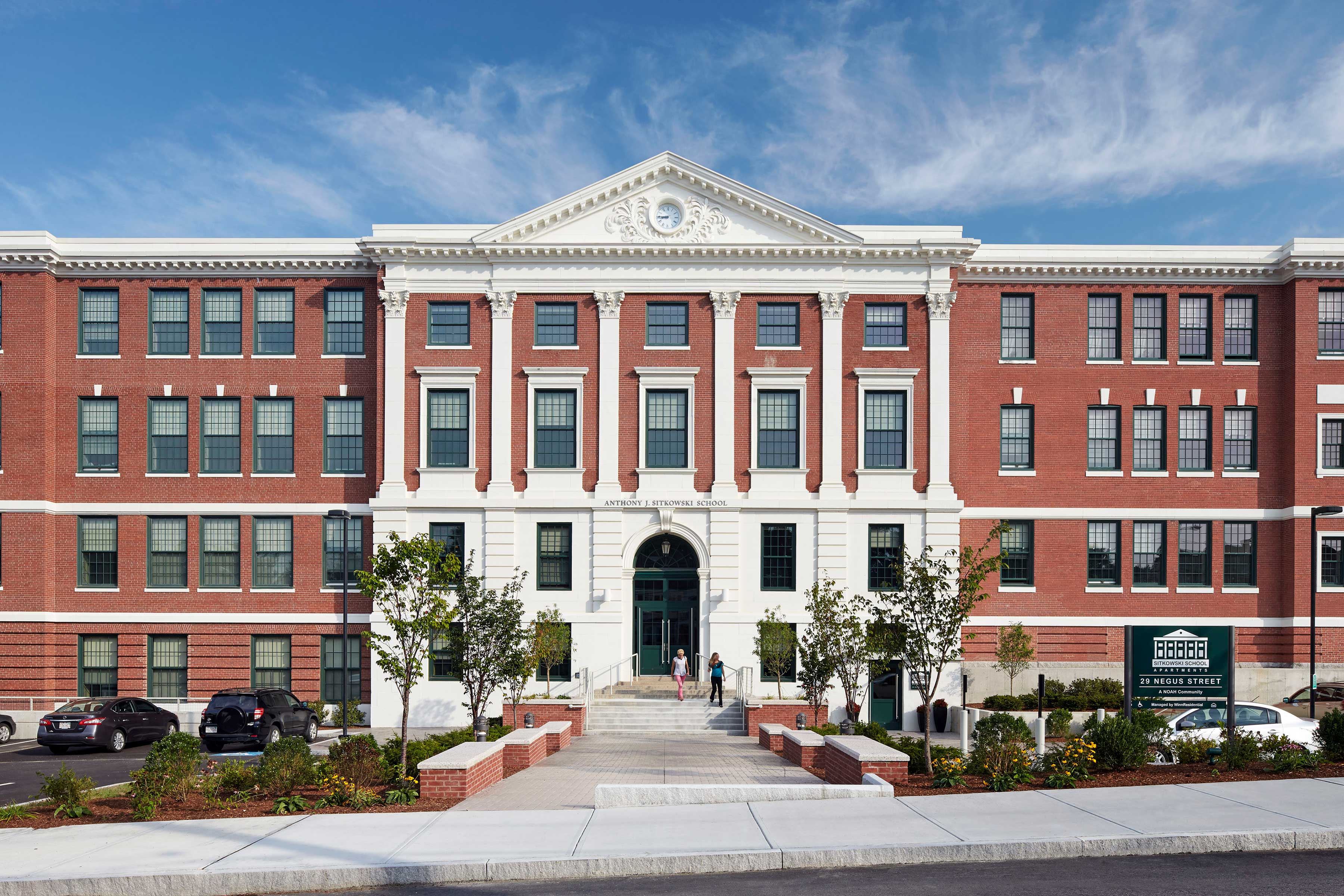 S&V served as zoning and land use counsel in connection with joint venture between Coalition for a Better Acre, Inc.  and the Northeast Veterans Outreach Center involving the redevelopment of the former Gerson Building into veterans housing, including ground floor commercial space occupied by a Montessori School.

Project was approved using Chapter 40B, and involves the Federal Low Income Housing Tax Credit as the subsidy.